about the project
about competition
FAQ
mediacenter

RUS
ENG
The international competition for an architectural and urban planning concept for the development of the embankment of Sirius, the first federal territory in Russia, was announced by VEB.RF and the Center for Urban Studies of the Sirius University of Science and Technology at the St. Petersburg International Economic Forum.

Acceptance of applications will open on July 5 on the official website of the competition: https://sirius-veb-competition.com/. The prize fund is 26 million rubles excluding VAT. The winner of the competition will be announced in December 2021. Russian and foreign architects and landscape designers are invited to participate, and there is also a quota for younger specialists. Thus, emerging professionals will be able to showcase their work alongside major architectural firms. Participants need to develop a master plan, as well as make general plans, including spatial, architectural, landscape, transport, engineering and other designs for the embankment which spans 7.5 km between the Mzymta and Psou rivers.

The terms of the competition allow for the possibility of participants combining into teams and consortia. Sirius, the first federal territory in Russia, is developing as a scientific, educational, cultural, sports, and tourist center, which will fundamentally change the approach to school and university education as well as vocational education and training, and transform traditional formats of recreation with children, attracting people interested in ‘smart tourism’ programs to the Black Sea coast. The city was created on the base of the facilities of the 2014 Olympics, but new projects are already being developed including the campus of the university of science and technology and a medical center; a concert complex is in the process of being built and a new school building is ready to open, and a sports park is opening by the sea.

In this competition on behalf of VEB.RF, ProGorod will be involved as a specialized company within the VEB.RF group for real estate projects and the integrated development of territories, and Strelka KB will be VEB.RF’s partner in organizing the competition.

***
VEB.RF is a Russian state development corporation. In partnership with commercial banks and investors, it participates in the implementation of national projects, including in the field of high-tech industry, non-resource exports, and the modernization of infrastructure and urban agglomerations. The Group's assets amount to 3,255.2 billion rubles, its capital – 719.2 billion rubles, and its liabilities – 2,536.2 billion RUB (as of March 31, 2021). The Russian Government appointed VEB.RF as coordinator of the following development institutions: Russian Export Center, EXIAR, Roseximbank, Rusnano, Skolkovo Foundation, Industrial Development Fund, Fund for the Development of Infrastructure Programs, Fund for Assistance to Small Innovative Enterprises in Science and Technology, and SME Corporation.

The Talent and Success Educational Foundation was established by prominent figures in science, art and sports in 2014 by the decision of the President of the Russian Federation Vladimir Putin, who headed its Board of Trustees. In 2015, the Foundation opened the Sirius Educational Center, the purpose of which is the early identification, development and further professional support of children who have shown outstanding abilities in the field of art, sports, natural sciences and technical creativity. Since 2019, the Innovative Science and Technology Center and the University of Science and Technology have been operating within the Sirius ecosystem, offering short-term intensive modules, as well as graduate and postgraduate programs. The Sirius School was formed in 2020, which includes grades 1-11 and a preschool, and since 2021 – an IT college. The administrative-territorial unit – the Sirius township – is the first federal territory in Russia, founded in December 2020.
VEB.RF and Sirius invite architects from all over the world to take part in a competition for the development of the federal territory’s embankment 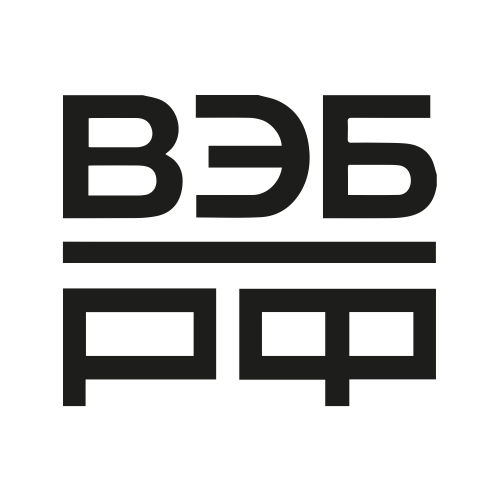 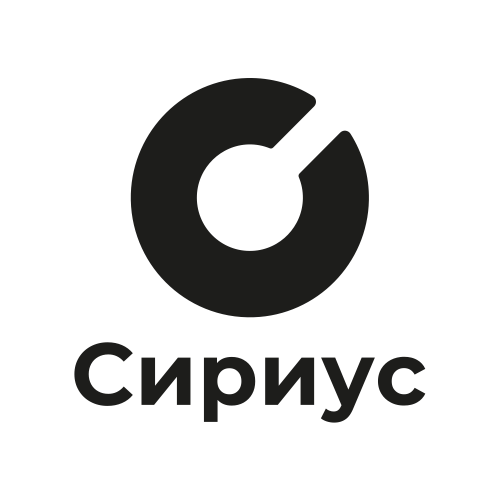